Is data the new gold? 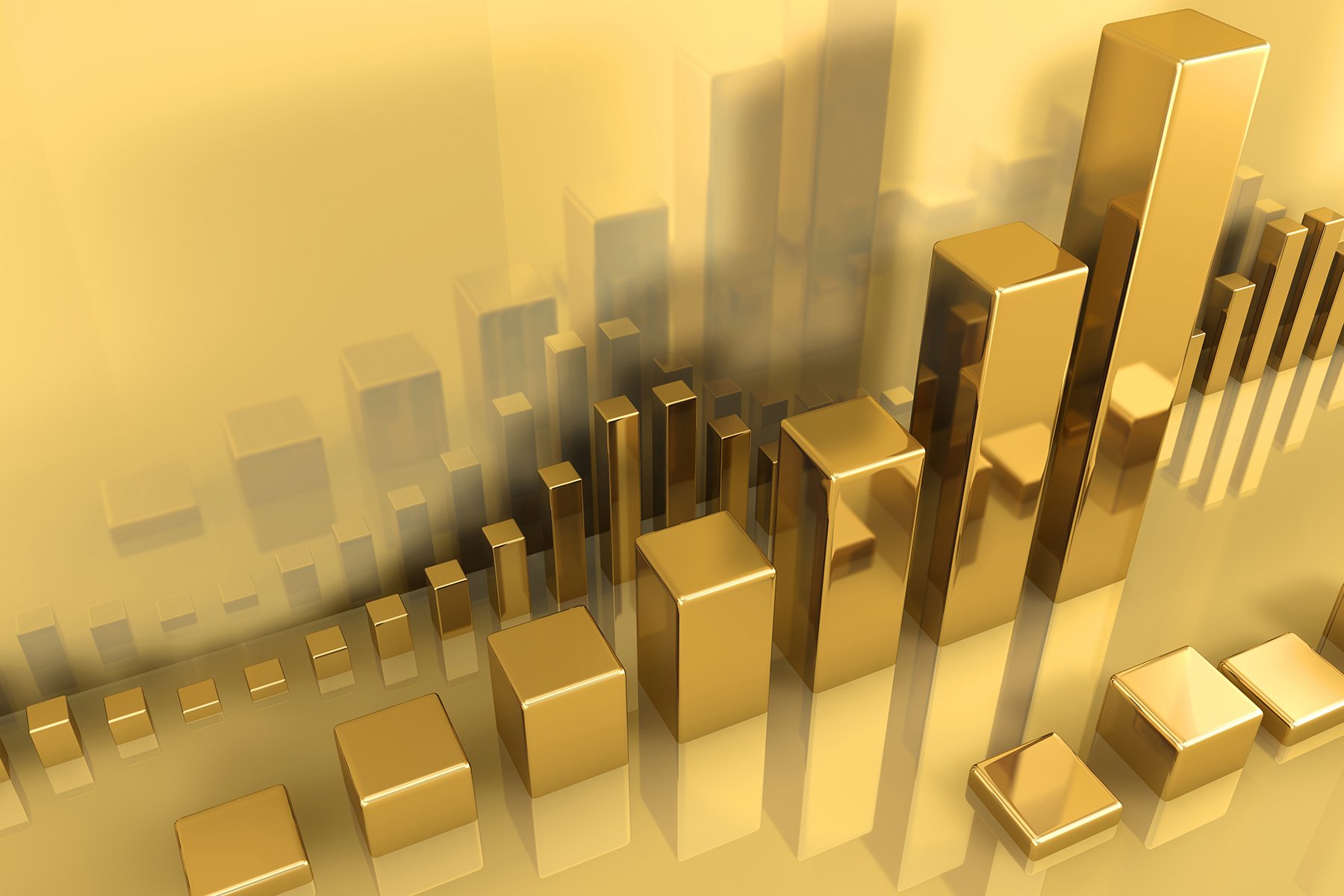 The term data has probably been the most prominent "buzzword" in the last decade, and the tech industry has taken a boom on the shoulders of data. People have been going head over heels over getting more and more data, and it's safe to say that people have been treating it the way they treat gold – hence the phrase "Data is the new gold."

While data is unarguably quite valuable for today's world where most things are happening online, we will find out in the article if the phrase mentioned above is actually accurate or is it just some regular hype that tech terms experience after their inception. So, let's get right into it!

What does the term “Data” refer to?

The term 'data' refers to any form of raw information about something. This includes any variables, nouns, or so on. Moreover, the information can be stored in some way so it can be used later on for different purposes such as education, strategic decisions, IT, and so on.

If you follow the definition above and look around, you'll realize that you're practically surrounded by data on all four sides. Whatever you consume is in the form of data and whatever you do, produces data. For example, you scroll a social media site – you're consuming data; you post a picture online – you're generating data.

Data is the basic requirement that lets you analyze something – hence it's important. No matter what form the data is in if it can be used for some purpose, it's worthy.

Is Data really the New Gold?

While data is unarguably a deadly tool in today's information age, an important thing to note here is that its worth is directly related to its quality. As we talked about previously, data is everywhere; wherever you turn your head, you'll be able to witness its abundance. But how can we link something so abundant to something as valuable as gold? Well, here's the important bit – the data is only good as its relevance and quality.

If you have tons of data floating around but only a few megabytes of it is relevant and to what you’re doing, or it’s not trustworthy, it will drive very little to no value; hence there's no way it'll act like gold for you. However, if it's high-quality and relevant to your use case, you'll be amazed to find how many ways it can help you.

So, the data collection and its integrity play a very decisive point in the debate about data being the new gold. If you're successful in devising good data collection techniques that result in high-quality and reliable data, the data is surely no less than gold for you. However, the lack of quality and authenticity can reduce the worth of data to bits and pieces.

Why has Data become so important?

After going through the definition, it might have occurred to you that data has almost always been around, so why is it such a big deal now? Well, that's true; people have been using data to their advantage for centuries, and today's era is no different.

There are two primary differences that make data much more valuable now than a few years ago – availability and processing power.

Firstly, the availability and ease of getting your hands on data have increased by a LOT! Nowadays, every person, from a toddler to an aged person, owns a mobile phone and does most of their activities on them. Every app they use and everything they do generates data, resulting in companies effortlessly collecting and storing their data. Moreover, the growing trends of IoT add fuel to the fire – providing more personal data to companies.

Secondly, the processing powers of computers have taken mammoth steps since the early 2010s, due to which we're now able to use huge chunks of data for analysis. Rewind back to the 90s; even if we had all the data we have today, it would've been useful since we did not have the required infrastructure to process it and use it.

So, as you can see, these two reasons are precisely why data has become such a crucial tool in today’s world. Every company is behind data to understand their customer behavior better so they can personalize their services and hence make their products more user-friendly.

However, the applications of data are not limited to it; Analysis is one thing, but using the historical data to predict future scenarios is another. There are many use-cases nowadays where data is being used to predict future occurrences, to be able to deal with them more effectively, or avoid them altogether.

We've already established that data comes in all forms, and we're practically surrounded by it in today's world. However, it's also essential to know the types of data we experience. So, here are a few types of data that we may encounter.

1. Structured Data
The simplest and most useful form of data is structured data. It doesn’t require any organization or anything before you can use it since it’s already available nicely in the form of tables or spreadsheets. You can start analyzing such data readily.

2. Unstructured Data
Everything that’s not structured comes under the hood of unstructured data. This is an extensive category and can include a wide variety of data. For example - emails, voice data, raw signal data, and so on. Such data is hard to deal with and often needs to be organized first before it can be made use of.

3. Quantitative Data
Quantitative data is one that can be represented in the form of numerals. It's based on specific values such as the height of a person, weather of a place at a given time, price of something, etc.

4. Qualitative Data
This is the form of data that cannot be represented in the form of numbers. However, it can be divided into different categories, but you can never use a number to describe them. For example, the eye color of someone, the name, and so on.

Throughout the article, we have seen how data has become an invaluable tool nowadays. Many wondered what's changed in the past few years that pushed us to care more for data. Well, as we discussed, the high availability and the processing power we have nowadays distinguish the use of data from earlier times. Moreover, we also saw the different types of data that surround us. It's certainly essential to know the types it exists in before we can use them.

To wrap it up, it’s clear that we have enough evidence to confirm that data is valuable. However, it comes with certain conditions that need fulfilling. If data is collected and used in the right way, it has the potential to deliver a lot more value, but as much as gold, I wouldn't say yet. But just like gold, it needs refining and quality before it becomes valuable. With that said, it's still important to know the methods of collecting data and using it while remaining on ethical grounds. But that's a topic for another day. 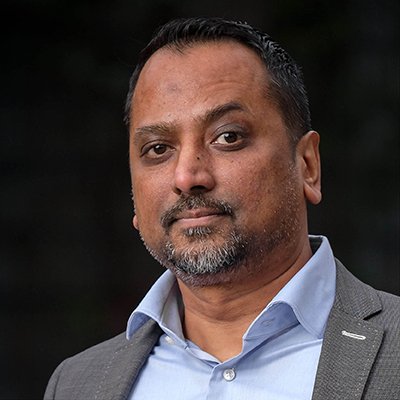