Data mining is one of the core concepts when it comes to data science. It involves studying humungous sets of data to extract useful and actionable insights from it. The better data mining techniques you employ, the better information you get your hands on.

While there are a lot of data mining techniques out there, we’ll see some of the most important ones for a beginner today.

Data Preprocessing undoubtedly plays the most pivotal role in data mining. Since data mining involves collecting data in a wide range of data formats, it’s necessary to preprocess and clean the data before you can put it to use for different analytical purposes.

Data Preprocessing pipeline is a whole process in itself and consists of methods like data modeling, data transformation, ETL, data integration, and so forth. These processes essentially turn the raw data into valuable pieces of information used for further analysis.

Classification is amongst the basic concepts of data mining and is referred to as the act of classifying the data at hand into a number of distinct classes. The classes or groups are predefined and contain similar types of data per class. There is a variety of machine learning algorithms that are used to classify data. These algorithms learn the process of classifying data into different classes.

Some of the most used algorithms out there for classification are Naïve Bayes, K-Nearest Neighbor and Decision Trees.

Regression is a vital technique used to extract more information based on the existing information. It lets us predict future scenarios. Some of the most used regression techniques are multivariate regression and correlation analysis.

Clustering is an unsupervised technique that is beneficial for datasets that are not labeled. Clustering techniques make use of the idea that similar data has similar features. Hence, making meaningful classes and putting the related objects in them. Consequently, these techniques are used to study the similarities and differences between data as well.

Some well-known examples are K-Means Clustering and Hierarchical Clustering Algorithm.

As the name suggests, Association is a data mining technique used to study the connection between two or more objects. It works by creating hidden patterns in the dataset and using them to uncover the relationship between variables existing in the same transaction.

Association is a widely used technique in the shopping sector - since it lets you calculate what items or products the customers buy together. It helps to devise marketing techniques accordingly. This technique goes formally by the name of Market Basket Analysis.

Outliers refer to the data points that do not follow the general pattern of the dataset. For example, if a given class contains students aged 8-10 years, a student aged 15 or 5 would be considered an outlier. Studying such data points is beneficial in a variety of ways, such as fraud detection, anomaly detection, intrusion, and so on.

Outlier Setection helps companies detect anomalies and cater to them in their calculations for achieving better accuracy, even in unexpected scenarios. Also, they could go further and see why such anomalies are happening.

Throughout the article, we have covered the most important data mining techniques a beginner should know. 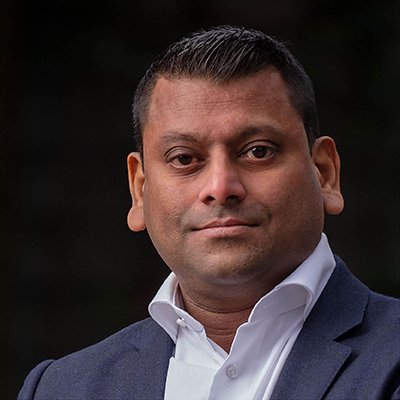